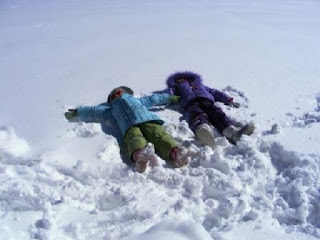 Posted by Gary and Judi McWilliams at 5:21 AM